“Cucina was inspired by Alex Burzotta’s life long passion for Italian food and the places in which it is served. The restaurant opened its doors in Leigh-on-Sea in December 2013. Alex says, ‘The intention was to create a restaurant in which I would frequent myself – a place not only considered in both its food and design, but one that has true personality and identity.'” 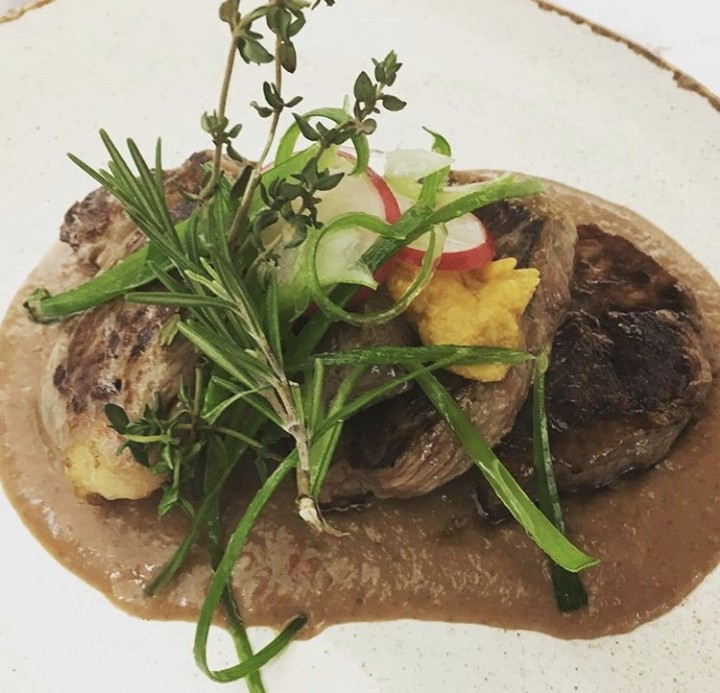